The Infatuation Review of Sushi Katusei

Let’s keep this simple: Sushi Katsuei serves the best sushi in Brooklyn. It’s also one of very few places in the city you can get a legit omakase experience for under $50.

For the most part, we could probably leave the review at that Sparks Notes version: best sushi in the borough, at a price that won’t make you broke. But for those completists among you who actually read all of Crime And Punishment in school and still watchGrey’s Anatomy because you are NOT a quitter, here are the brief, but unabridged details.

NY TIMES Dining & Wine: Stamping With a Smile of Approval By LIGAYA MISHAN 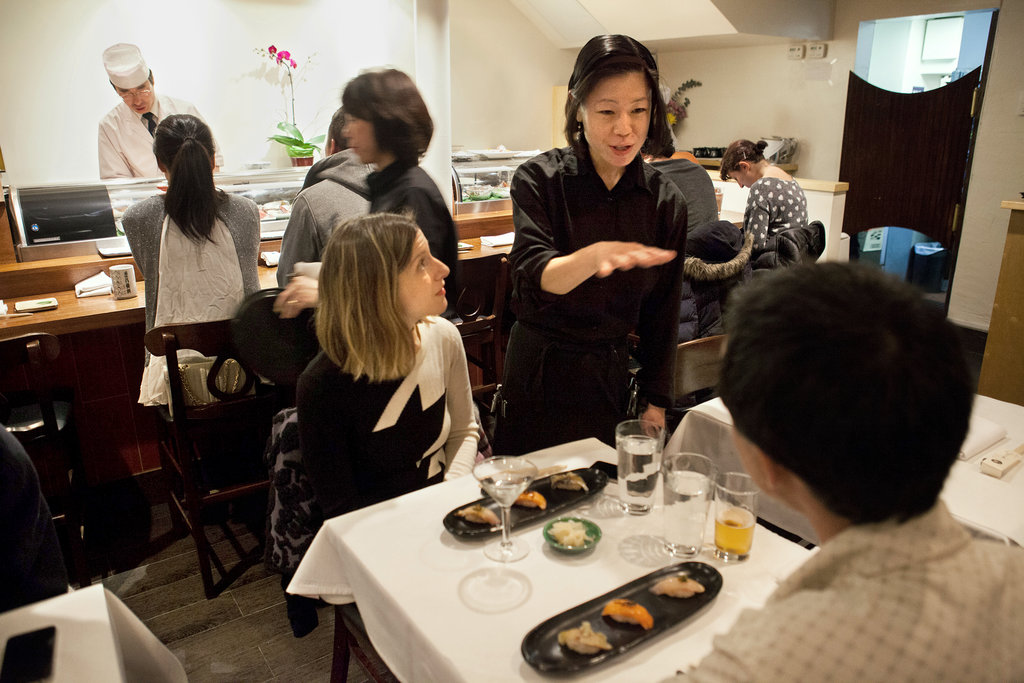 Three chefs stand behind the counter at Sushi Katsuei, neckties tucked inside white coats, eyes downcast. The rest of the room clatters, but they work in silence, as if of one clear mind. There is no hierarchy, no need for diners to jockey for position in front of one or another. From each chef will come the same pristine pieces of fish, sliced, patted and delivered with an economy of motion and, just possibly, a slip of a smile. 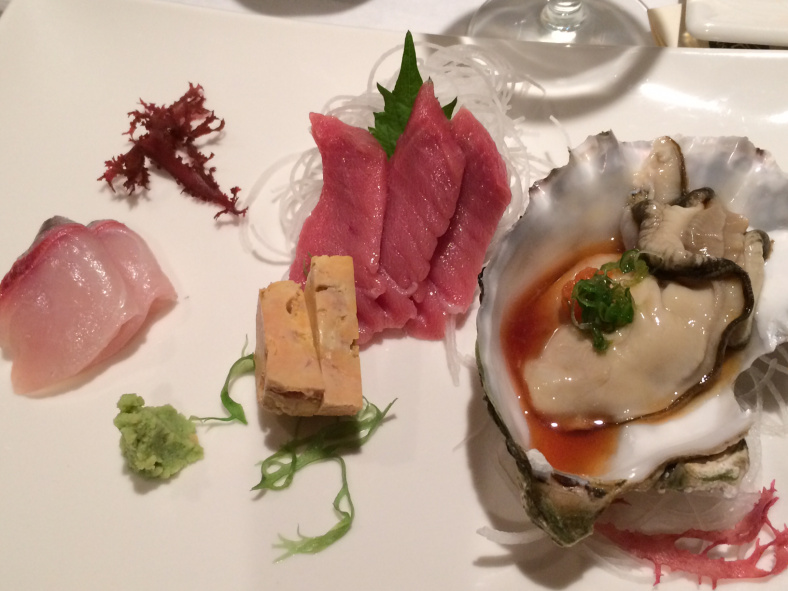 There is life outside Manhattan when it comes to top-notch sushi, and I learned that this past weekend at Candice’s birthday at Katsuei in Park Slope.

This is serious high-quality sushi without Manhattan prices. So if you want to save a pretty penny, the trek might be worth it. Better yet, if you’re already in Brooklyn, this is a must try. It’s borderline on par with the likes of Sushi Yasuda — clean, fresh, straightforward sushi that lets its quality speak for itself.

The Art of Sushi at Katsuei by nanansa 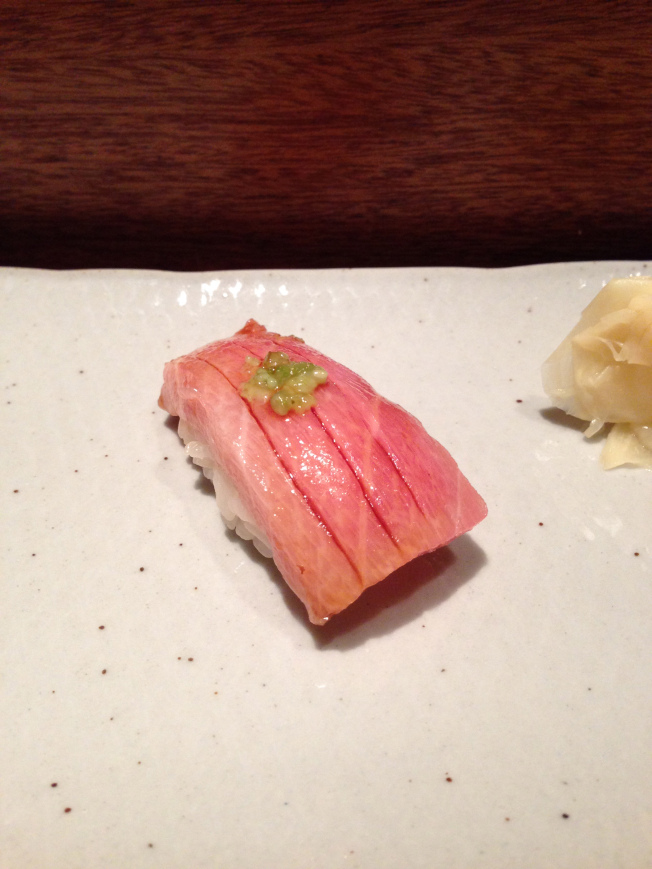 Last night I had the best sushi ever. I know I go through a revelation like this every couple of month but the experience of sitting at the counter of an authentic sushi place where they practice the art of sushi is amazing. Lately I had been obsessing over this sushi drama called “Shota’s sushi” which is about a young, amateur sushi chef’s journey to discovering different components of sushi to make the ultimate sushi; he starts with discovering how to make the perfect rice to the egg sushi to picking out fish and the list is endless.

The Best New York Chowhound Finds of 2013 by Mark Hokoda

This assured newcomer promises to transform its neighborhood with faultlessly fresh seafood, subtly dressed with wasabi, soy, seaweed, and more. Park Slope sushi aficionados who lowered their expectations long ago can scarcely believe their good fortune. 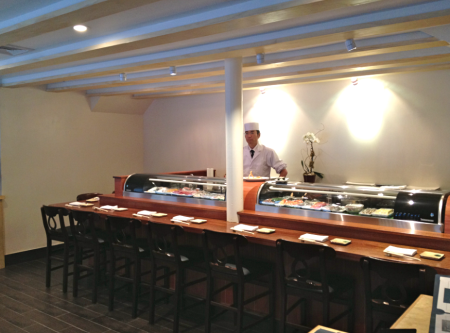 Sushi Katsuei opened earlier this month on the corner of Seventh Avenue and Third Street, in the space that was last home to Casa Ventura, and previously MIX and Barrio. It’s an attractive, minimalist space, and early reviews have been nothing but fawning.